The 750 retired admirals, generals, and other top military leaders who are members of Mission: Readiness recognize that the strength of our country depends on a strong military. Since 2009, Mission: Readiness has championed evidence-based, bipartisan state and federal public policy solutions that are proven to prepare our youth for life and to be able to serve their nation in any way they choose. 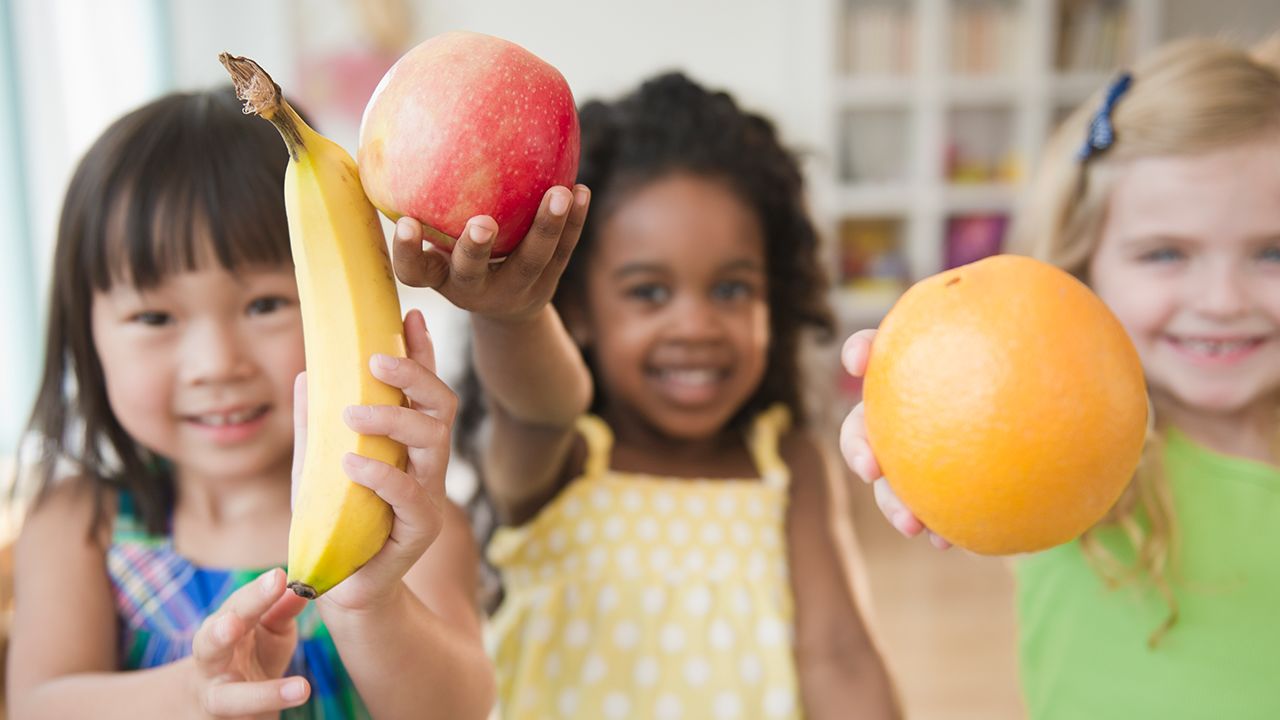 Mission: Readiness, a project ostensibly of the Pentagon, has just celebrated its tenth year of entering our nations preschools to promote the health and qualification of “children at risk” to be eligible to enter military service in fourteen years to fifteen years when they reach the age of legal military enlistment.  This program, which is one of five components of The Council For a Strong America, is a bipartisan effort by supporting Democratic and Republican policy makers and retired military elites to shepherd these youth into productive outcomes in opposition to what is being represented as an epidemic of bad health, crime, drug addiction and sub-literacy.

Mission: Readiness, in its initial incarnation, posited that the state of American youth was a “national security issue,” meaning that enlistment aged youth, due to inadequate health, educational deficits,  criminal records, and drug addiction, deprived the military of qualified candidates for military service. In subsequent years, the message was toned down to pose the issue as one of being “citizen ready” and now has morphed into five individually emphasized programs encompassing crime interdiction, military readiness, prepared workforce, physical preparedness and religious grounding, now being spearheaded by evangelicals to strengthen family and community ties.

Much of what is being expressed are ideas supportable aside from political or philosophical differences: We should want the best for our children and youth and want them to be healthy of mind and body and yet, coming from the perspective of peace communities, we need to ask and ultimately challenge, why should laudable goals be usurped by the Pentagon with its egregious history of national and international human rights violations and exposing its own soldiers to physical, social, and mental health threats?

We have seen in the current administration the elimination of school food programs for our poorest school students and yet have the military, through the Council for a Strong America, promoting concern for student health in their developmental diet. There seems to be a systematic shifting of resources from the civilian sector to the military one, as we see increasing budgets for military programs and  diminishing civilian investments for those most vulnerable to the vicissitudes of our market based economy.

In 2014, The National Network Opposing the Militarization of Youth initiated a  A National Call: Save Civilian Education, warning of the convergence of “the Pentagon, conservative forces, and corporations systematically working to expand their presence in the K-12 learning environment and public institutions of higher education.

Alarms were sounded on this increasing trend and little attention garnered outside of a few progressive media channels. With these trends continuing, are we experiencing a final shift away from civilian based assistance for those most vulnerable, and a cycling and re-education of marginalized communities into a permanent and dedicated military class?

With the counter military recruitment movement, also ten years beyond its peak of activism and now settling into an uncertain and challenged practice of groups facing the rapidly advancing onslaught of a well funded and youth focused military recruitment outreach from the Pentagon, there needs to come a recognition to encounter our youth at the same ages as does the Pentagon.  The counter-recruitment community needs to also struggle to make our case that the types of programs that encourage healthy youth, intellectually and physically, need to come from those institutions that are tasked, in the civilian mold, with developing healthy children, not as a national security issue, but rather on a humanitarian basis.

We cannot allow the military to have unlimited and unregulated access to the development of our children. We need to form our youth for a peaceful world and break away from a permanent war culture that invokes the national interest being that of those corporations that currently drive and profit from our militarized and securitized economy. Demilitarization activists must also challenge a militarized form of Evangelical Christianity, and its allied cohorts, that seek to hide their true justifications beneath a moralizing cover of religious righteousness.

There needs to rise a new generation of activists that will challenge this Military and Educational Complex, drawing on the progressive roots and tendencies that exist within our teachers unions and in our historical peace churches and communities of consciousness to not let this issue slip away in the plethora of issues facing our survival from a rapacious corporatist national order that has supplanted the commons.

The military does not belong in our schools forming our children, citizenry, and least of all re-configuring our fledgling democracy.