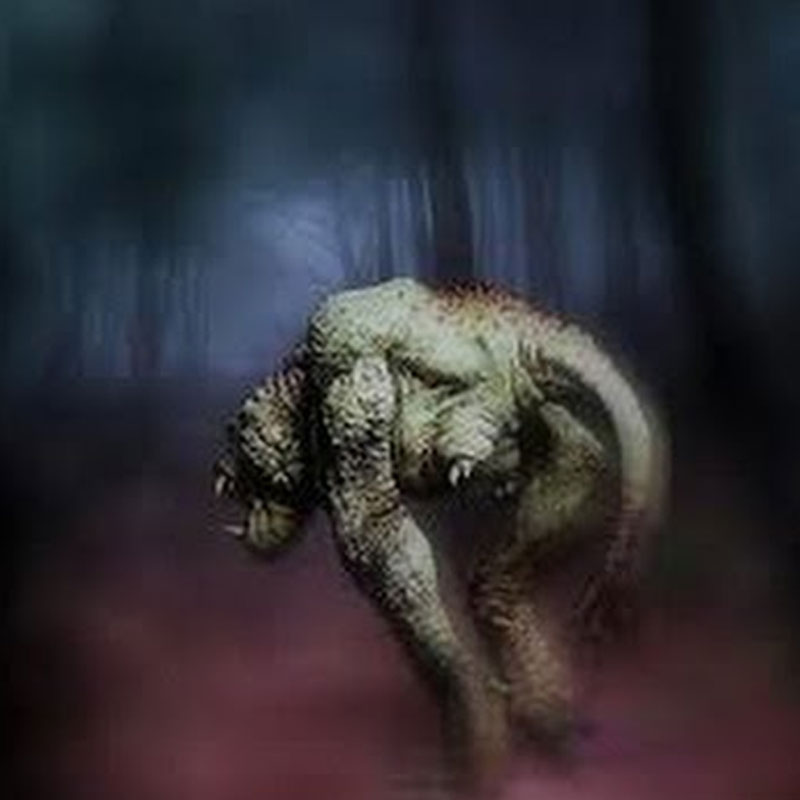 And to what extents are we willing to sacrifice fairness and good will?

Can a television ratings war “trump” in importance the dangers of giving billions of publicity to a sociopath?

A case in point.

In the practice of demilitarization from a peace perspective, and not as those rhetoriticians at the Pentagon define it, conditions solidly place enormous obstacles in front of us citizens concerned about escalating cultural militarization.

Of late, our youth need to soul survive a cavalcade of propaganda and endless violent diversions that turn the concept of war into militainment at the rate of thousands of kills per year as demonstrated by the popularity of militarized first person shooter games, now replacing our national sports as the pandemic culture emerges in 2020.

And what kind of values in people does a monster factory produce?

How about people who value liberty before reason.

People more moved by fantasy and opportunity than reflection and compassion.

I don't want to seem illiberal, but let us face it; we are less concerned with a false democracy as long as it is our democracy.

Judging from the last four years, or forty, we will tolerate any indignity if it is familiar enough and the defense of it is followed by product commercials that ensure in us that the market is looking out for our insecurities and ailments.

And what can that collectivity of monstrosity look forward to?

More of the same or worse I suspect.

With our dollarized democracy expanding into space, or at least the rim of it around our planet for now,  we will learn to not be aware of the trillions of debt dollars building a security belt around us of high energy and low yield nuclear weapons.

It is not only good for our economy, it is our economy. We are the global war economy, and similarly as the frequently repeated edict in Star Trek, with the prime directive prohibiting its members from interfering with the internal and natural development of alien civilizations, unless those natural developments interfere with the family business of course.

And what of our groups doing demilitarization work? Well, maybe the climate for funding anti-militarism will improve, and that funding will manifest in corporations getting into the mix.

Maybe a Disneyland of consciousness will emerge and silence cultural violence openly with the approval and participation of commercial sponsors.

Anything is possible in the monster factory.

By the way, what is your kid playing on their computer? Pay attention and do not normalize cultural violence and militarization around your house anymore!