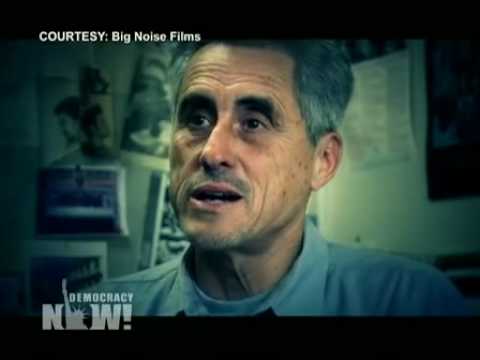 Read more: Latinos and the Military in 2013